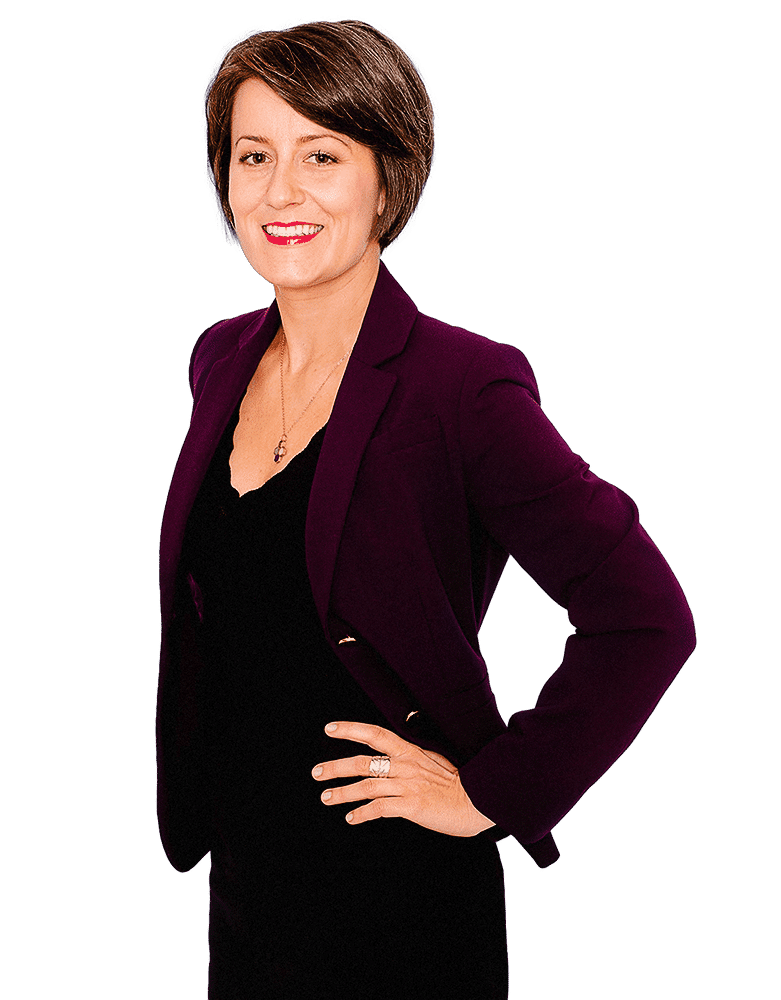 Courtney is an associate lawyer with Sullivan Festeryga LLP. She divides her practice between Insurance Defence Litigation and Criminal Law. When not in the office, Courtney can often be found at the John Sopinka Courthouse assisting legally aided clients as per diem criminal duty counsel. She is a creative and passionate advocate who enjoys being on her feet in the courtroom. She frequently appears before the Ontario Court of Justice and has made regular appearances before the Superior Court of Justice (Ontario) and the Ontario Review Board.

This proud alumnus of McMaster University graduated summa cum laude with a B.A. Hons. in Philosophy and Religious Studies and an M.A. in Philosophy, with a specialty in Philosophy of Law. The first chapter of her M.A. thesis, “The Concept of the Rule of Law,” was published in Law, Liberty and the Rule of Law, Imer B. Flores and Kenneth B. Himma, eds., Dordrecht: Springer, 2013. Her graduate research was funded by the Social Science and Humanities Research Council of Canada and the Ontario Graduate Scholarship Program. She holds an LL.B. and a B.C.L. from McGill University in Montreal, where she worked as a research assistant in the Faculty of Law and as a teaching assistant in the Department of Philosophy.