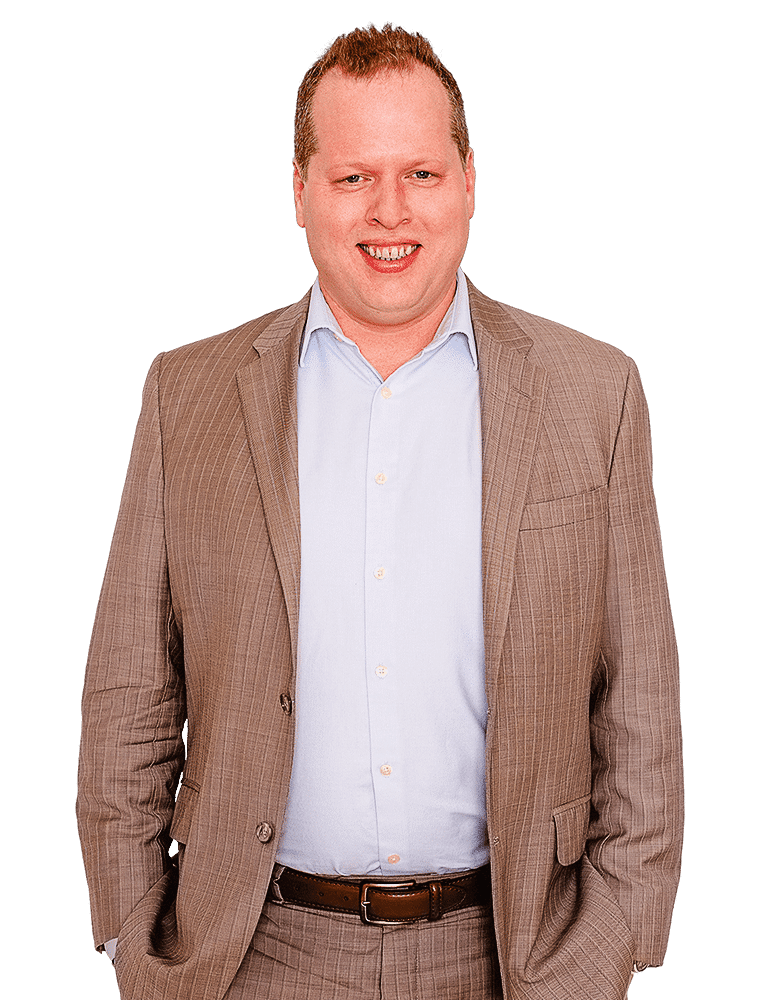 Curtis was born and raised in Hamilton. He obtained a Joint Honours Bachelor of Arts degree from the University of Waterloo in 2004 before continuing on to Halifax where he completed a law degree and received his LL. B. from Dalhousie University in 2007.

Curtis returned to Hamilton to article at Sullivan Festeryga and was happy to join the firm as an Associate on his call to the Bar in 2008. He became a partner in January 2016.

Curtis practices primarily in civil litigation including tort and accident benefits matters. He finds that his knowledge and experience in both of these areas can be particularly advantageous to his clients in motor vehicle accident litigation.

Curtis is well-liked and is easy to get along with. He presents practical advice and solutions while analyzing cases and solving problems for his clients. He has appeared before various administrative tribunals as well as the Superior Court of Justice and the Divisional Court, having had decisions published by these tribunals and courts.

As someone who believes strongly in the community and development of Hamilton, Curtis has invested in Hamilton real estate with hopes to continue supporting the city that raised him.

Curtis strikes a balance between his love of science fiction and real-life sciences. He takes great interest in topics involving the environment, space, and general history. Curtis enjoys spending time with his family and has developed a bit of a green thumb in recent years. He’s a generous gardener who is more than happy to share the fruits of his labour with his colleagues; something we certainly appreciate.