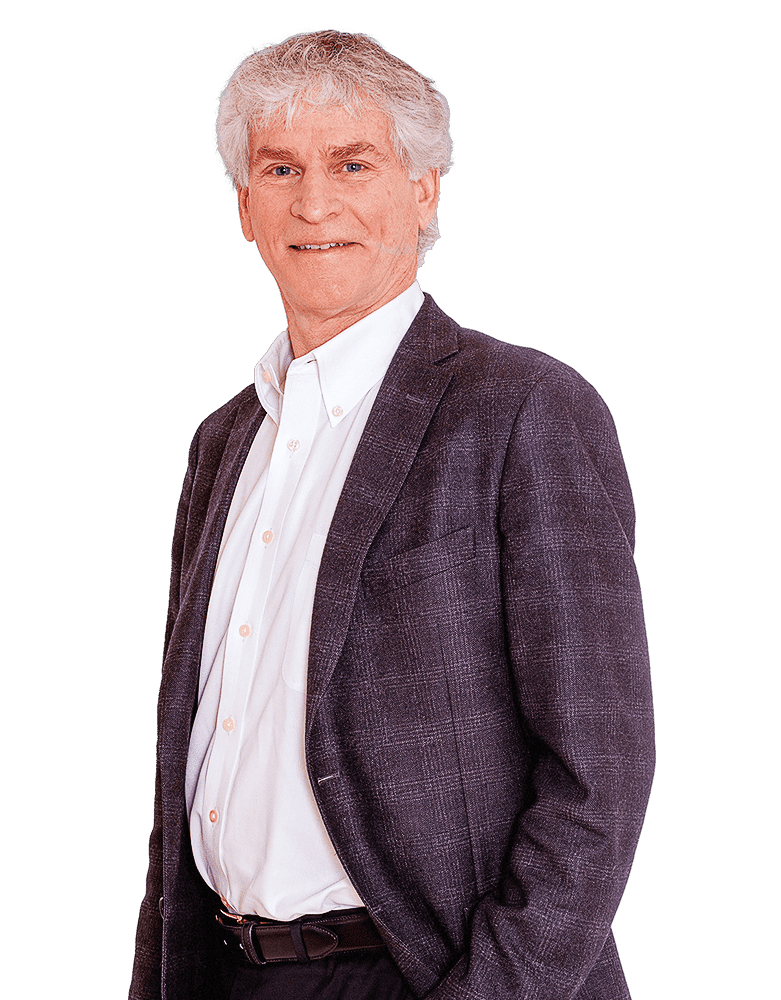 Dan is known for his ability to build an easy rapport with all. He works to understand the complexity of issues in each case in order to find solutions that work for both sides. With understanding, empathy and a sense of humour, Dan makes all parties feel comfortable and heard throughout the mediation process.

In 1984 Dan graduated from Queen’s University Faculty of Law and went on to spend three decades as a trial lawyer practicing in personal injury and insurance defence work, at which point he decided to apply his knowledge and extensive trial experience in a role that promoted collaboration between parties.

Dan has earned certificates in ADR (2012) and Advanced ADR (2013) from the University of Windsor Faculty of Law. He follows the Harvard-based School of Mediation method and uses a non-evaluative technique in the mediation process that allows him to remain neutral and unbiased, while still actively testing the theory and evidence behind each party’s position.

Dan was president of the Hamilton Law Association in 1996-97. He became the Second Vice Chair and Treasurer of The County and District Law Presidents Association (now the Federation of Law Associations of Ontario) in 2012. He has also served on other charitable boards such as Extend-A-Family Hamilton and was the Legal Chair of the Board of the Life-Saving Society of Ontario for over 20 years.

Dan is not an “all work, no play” kind of guy. With little to no skating experience, he took up playing Adult Tim-Bit ice hockey at the ripe age of 45. He now plays three times a week with his lovely wife and two sons, all of whom still skate circles around him.

To book a mediation with Dan or to see if he has dates available, his on-line calendar is easy to access and use. Registration takes approximately 30 seconds and booking a date should take less than one minute.