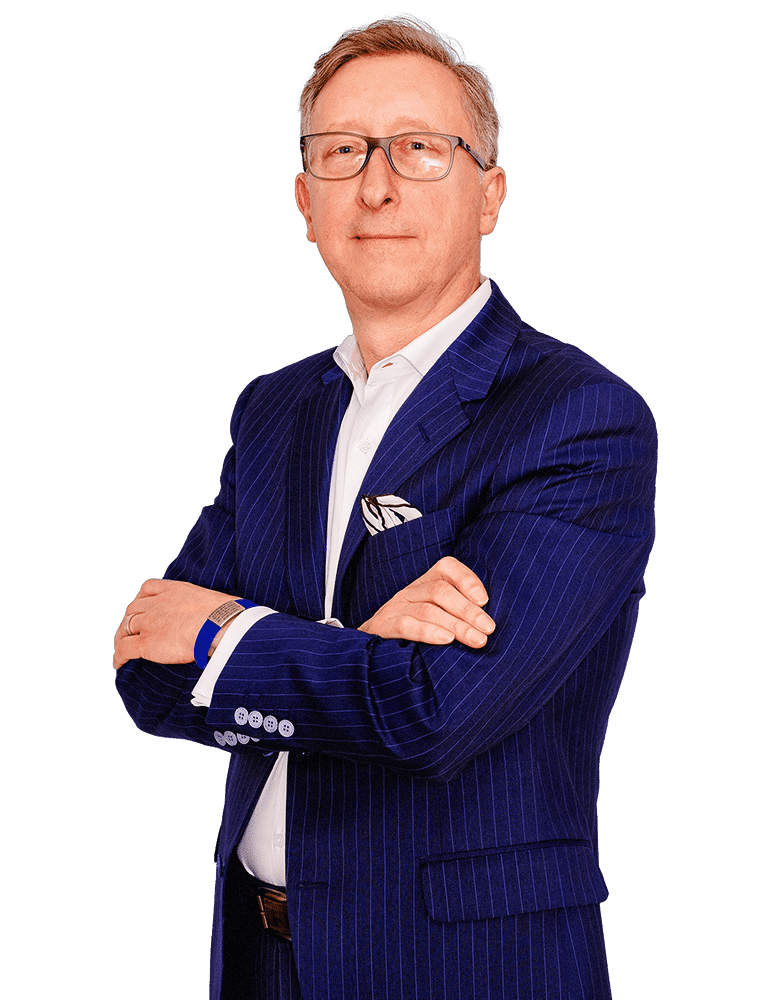 David is a Partner with Sullivan Festeryga LLP. He has been with the firm even before he articled here in 1992. David was called to the Ontario Bar in 1994. He represents corporations, insurers and their insureds in various actions throughout Ontario. His practice focuses on all aspects of Insurance Defence issues from complex motor vehicle actions to, large property losses, product liability, professional negligence, occupiers’ liability and coverage issues. David has appeared in all levels of Court across Ontario.

He has been actively involved in many legal associations over his career. He has been a member of Canadian Defence Lawyers (CDL) since its inception over two decades ago. CDL is a national organization that represents the interests of civil defence lawyers in Insurance Law practices. David became a CDL Board member in 2010 and acted as CDL’s President for the 2016–17 term. He currently sits as Chair of the CDL Public Policy Secretariat whose purpose is to engage in various Interventions and Governmental consultations on behalf of CDL members. David is also a member of the Defence Research Institute, CDL’s sister organization in the United States.

David has organized numerous continuing education conferences for CDL and has spoken at a variety of events. He has had the pleasure of participating in numerous consultations on Civil Justice reform in Ontario addressing various topics on behalf of CDL and its national members. As a leader in his field, David has delivered talks at continuing legal education events hosted by the Hamilton Law Association as well as the Canadian Society of Medical Examiners.

David believes in giving back to the community. He has been involved in and sat on the boards of associations the likes of Big Brothers and Big Sisters, Banyan Community Services and Crime Stoppers of Hamilton.

As a true believer in living life to its fullest, David spends his free time with his wife, two wonderful children and beloved family dog. David is an avid skier and can tell you that some of the best discussions with his kids have come while they are stuck with dad on a chair lift.