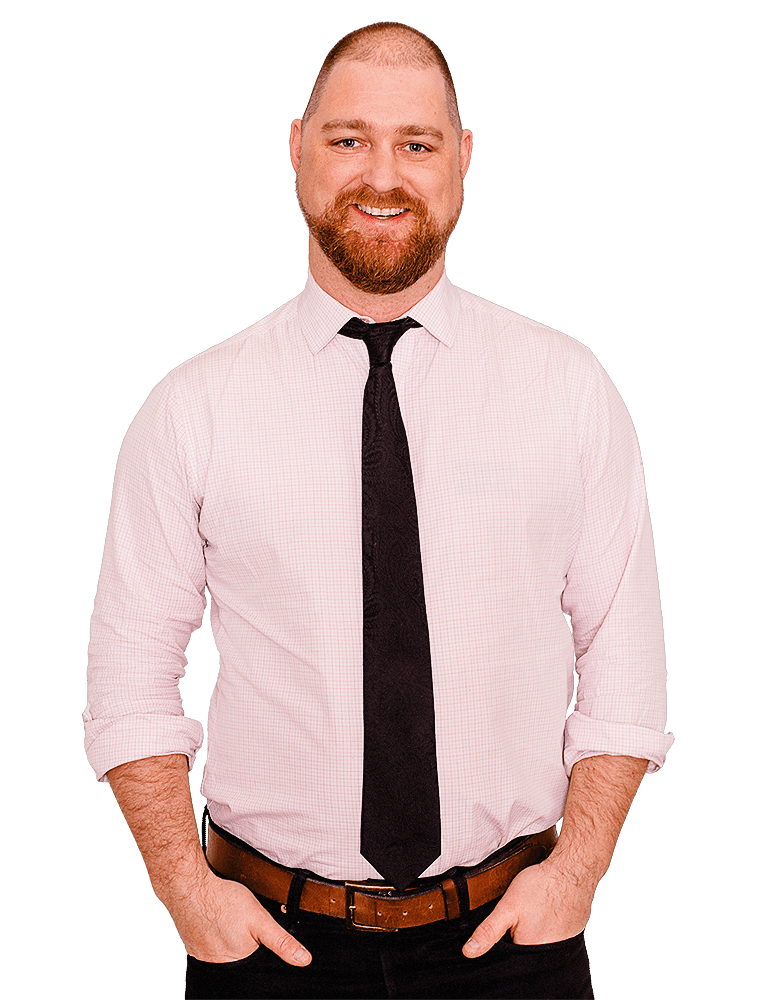 In his first four years as a lawyer, he practiced criminal and family law, gaining significant trial experience. Over the course of his career he has run two trials that extended over 6 weeks as well as numerous other jury and nonjury trials of shorter duration. He has appeared at all levels of the Ontario Courts, including the Court of Appeal, Superior Court, CPP Appeal Tribunal, Ontario Court of Justice, the WSIB Appeal tribunal, and Small Claims Court.

Starting in 2012 he devoted his practice to insurance litigation and family law, with a specialty in liability disputes, summary judgment motions and the OPCF44R (Family Protection Endorsement). He continues to advocate for a wide variety of causes, at all levels of court.

When it comes to his community involvement, Ian has played a variety of roles within charities, including director of Miles for Smiles, a charity that renovated a Hamilton youth shelter.

Ian enjoys spending time with his family, playing the guitar and trying his hand at carpentry. If he’s not at home or working away in his shop, he can be found on YouTube where his videos have garnered quite the following. Check him out!