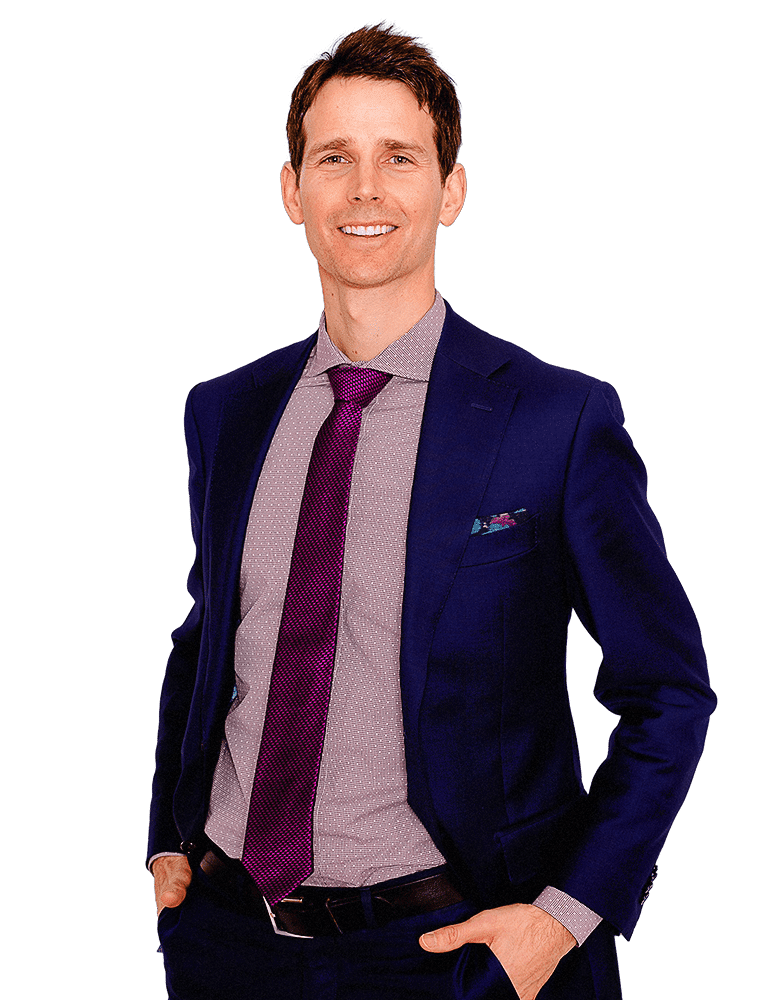 Joel Chrolavicius is a partner at Sullivan Festeryga LLP. He practises primarily in the areas of insurance defence and personal injury litigation. He articled at the firm in 2010, before returning as a lawyer after his June 2011 call to the bar.

Joel graduated from Wilfred Laurier University’s BA program with honours in 2003 before moving on to obtain his Juris Doctorate from Bond University in Australia, 2008. Joel has appeared in several Superior Court jury trials. Early in his career he was successful in a criminal manslaughter trial as a co-counsel, whereby his client received a full acquittal following a weeklong jury trial where medical causation was a significant issue. In that trial, Joel was tasked with cross-examining medical experts including an ER physician, a pathologist and an orthopaedic surgeon.

Joel also appeared as counsel in a high-profile coroner’s inquest in Hamilton that garnered significant media attention given youth binge drinking was at issue.

Joel also has an extensive Accident Benefits practice with numerous appearances for his clients at the Licence Appeal Tribunal (LAT) dealing with benefit disputes, including Catastrophic designations.

Joel enjoys speaking at legal seminars, including those put on by Canadian Defence Lawyers (CDL). He also proudly appears as a mock judge at the OBA Mock Trial Tournament for high school students in Hamilton.

Outside of work as a lawyer, Joel enjoys spending time with his family, including exploring all that Ontario has to offer in both the summer and winter months. He is also an ardent supporter of the YMCA.