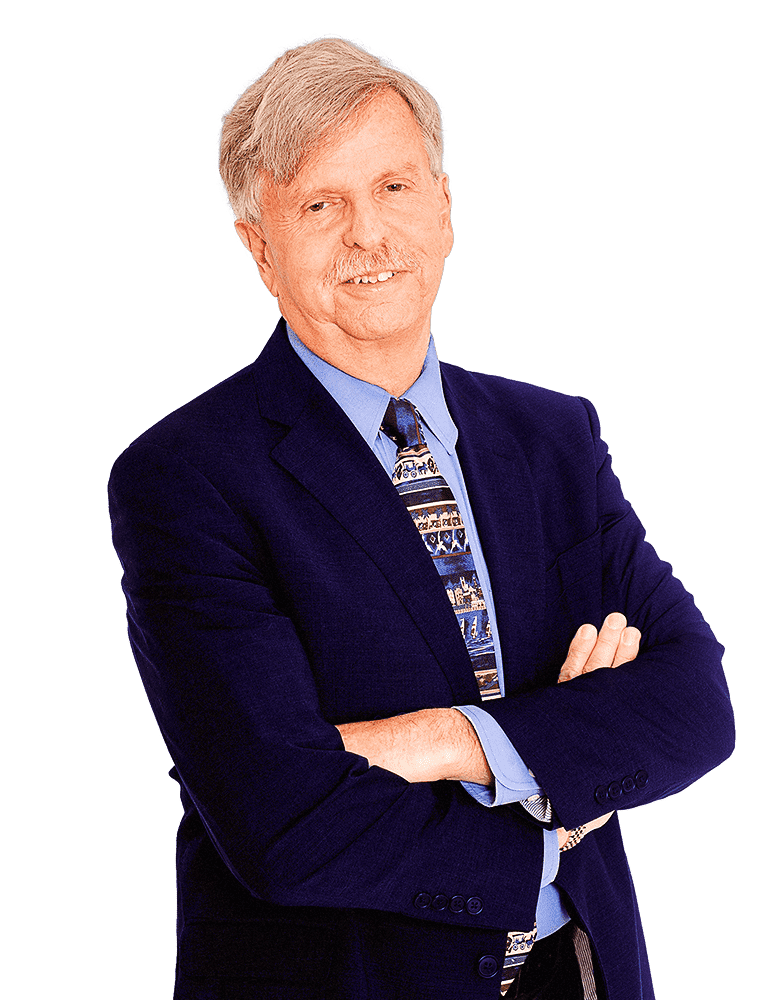 Kirk has served in the charitable field as past president of the Hamilton chapter of the Kidney Foundation of Canada and was a key member on the founding board of Ronald McDonald House.

His reach extends to the city’s disadvantaged by offering assistance to Catholic Family Service clients as well as Hamilton General Hospital patients with legal needs.

He has given numerous speeches particularly to Church groups on a variety of topics including wills and estates.
When not in the office or volunteering, Kirk appreciates a good round of golf and generally enjoying the great outdoors.
Most importantly, Kirk has served his clients conscientiously for over 40 years, helping them with a variety of needs. His practice now consists principally of wills and estates, real estate, corporate commercial and litigation.

When Kirk completed his education at Queens Law School over 40 years ago, he wanted to make a difference in the lives of people and it is evident that he has accomplished this and looks forward to continuing his work going forward.