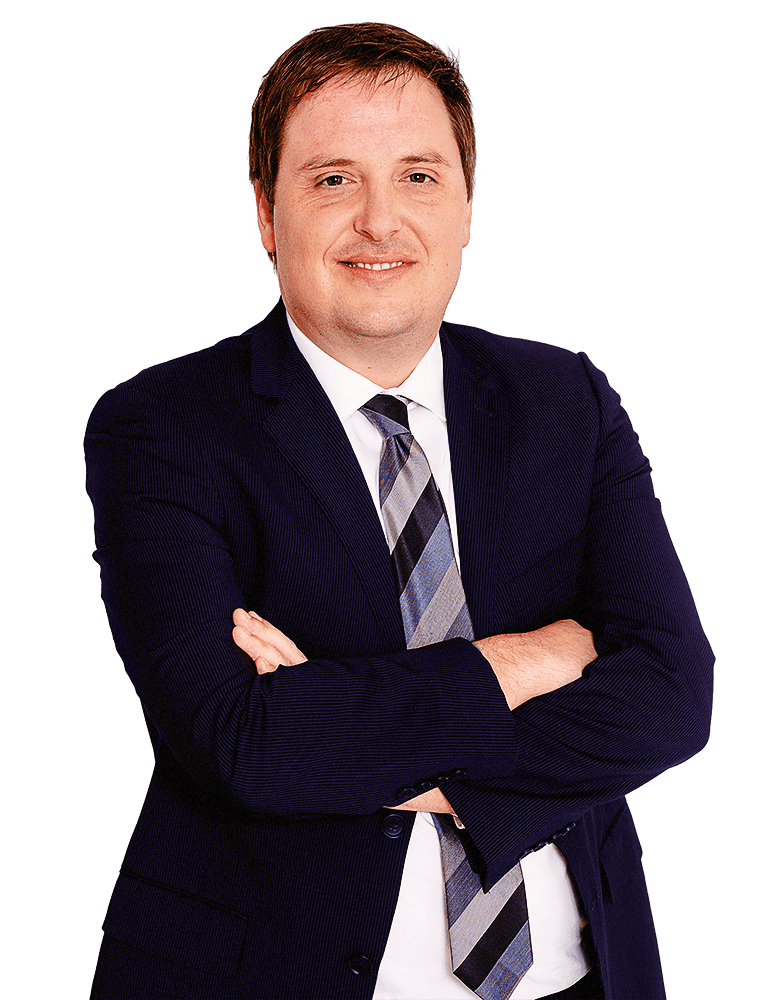 Matt began his legal career at Sullivan Festeryga in 2010 and became a Partner in 2018. His broad litigation practice focuses on insurance defence, plaintiff personal injury, employment law and criminal law as a per diem Crown Attorney.

After completing a B.A. with Honours in Political Science at McMaster University in 2007, he went on to earn his LL.B from the University of Windsor in 2010.

Matt enjoys golfing and spending time with his wife and their two German Shepherds, Kalie and Kenya.