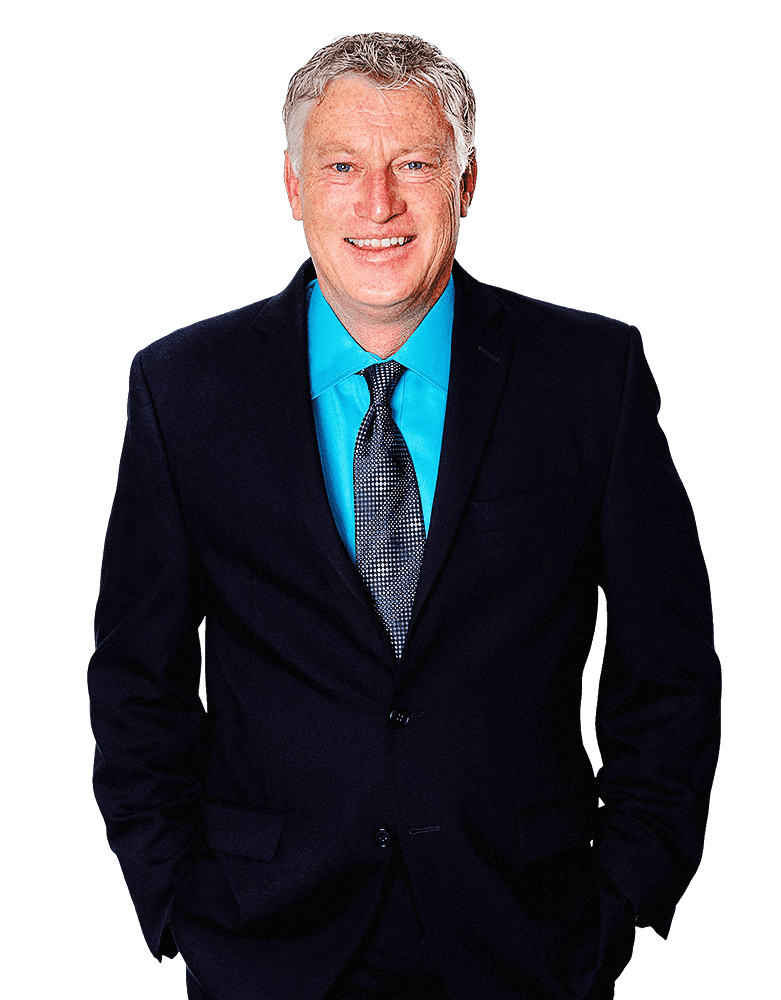 The Wells family roots run deep in the city of Hamilton. Matt’s grandparents worked for the local steel companies, his parents grew up and attended university here and even though Matt was born in Montreal, lived in in Sudbury, then Lesotho (Africa) for six years, family ties would bring him back to Hamilton. While in school he got his hands dirty in an auto shop, spent hours outdoors as a landscaper, countless hammer whacks as a carpenter, and then as a policy analyst and writer for non-profit organizations.

The signs were pretty clear that Sullivan Festeryga was just the right fit. He was hired as an articling student and then as an associate upon his call to the bar in 2000. He became a partner in 2006.

Matt primarily practices civil litigation with a focus on insurance defence. He regularly acts in complex multi-party actions involving priority and coverage issues. Matthew has many reported decisions and has successfully appeared before human rights, immigration and WSIB tribunals, the Superior Court, Divisional Court, Federal Court of Appeal, Ontario Court of Appeal and the Supreme Court of Canada. He has written several papers and speaks at legal education conferences and seminars whenever the opportunity arises.

Matt’s clients hire him to analyze and litigate complex, sensitive and precedent setting legal issues, but also for his forthright and pleasant demeanour with other lawyers, judges and trial juries. He represents some of the country’s largest financial institutions and has represented hundreds of refugee claimants.

Matt is visible in his community as he not only coaches local hockey teams, but operates as a certified hockey trainer.

Although his reading list includes titles on theoretical physics and philosophy, Matt is always working with his hands – he fancies himself a competent carpenter. A true passion for his craft combined with balance, skill and integrity make him a finely tuned advocate.