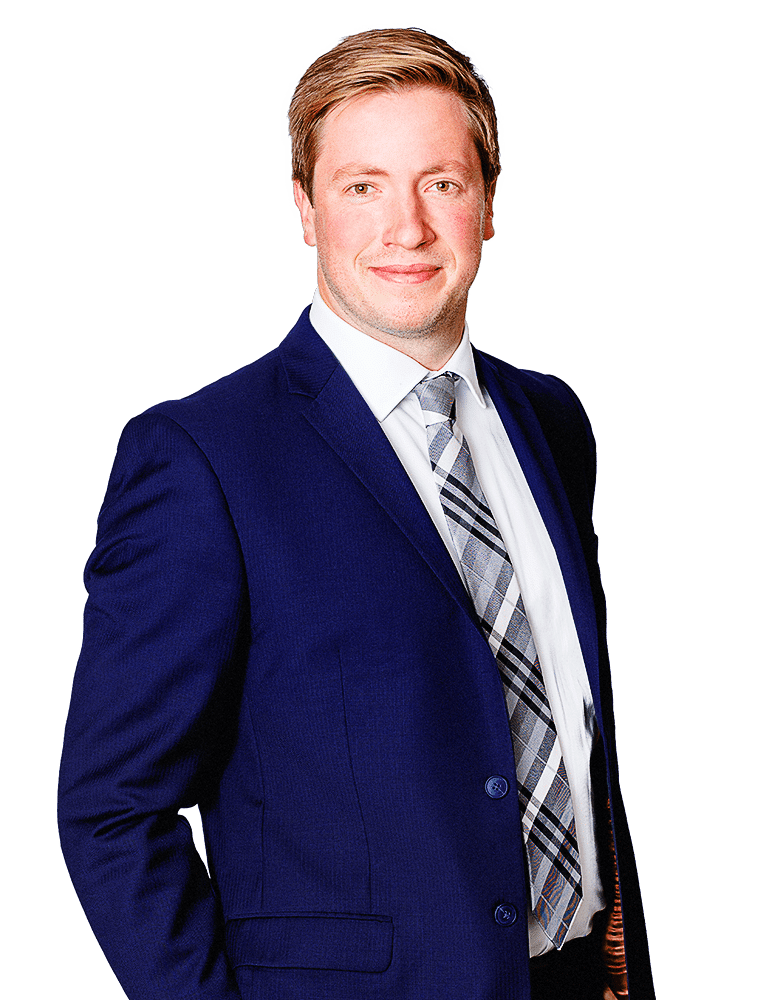 “Prior to joining Sullivan Festeryga, Matt completed his undergraduate degree at Western University, earning an Honours Double Major in Criminology and Sociology. His competitive nature and leadership were evident during his time spent as a student-athlete competing for the Western Men’s Varsity Hockey Team; a team that would elect him captain during his senior year.

Matt graduated from the Queen’s University Belfast’s Faculty of Law in Northern Ireland while exploring his Irish roots. At law school, he took interest in the Alternative Dispute Resolution Society competing in mock negotiations and mediations.

Sports and the great outdoors have never strayed far from his heart. Outside of work, Matt can be found playing golf, tennis and exploring the best hikes in Canada. His love for hockey still brings him back to the local rink as often as possible.