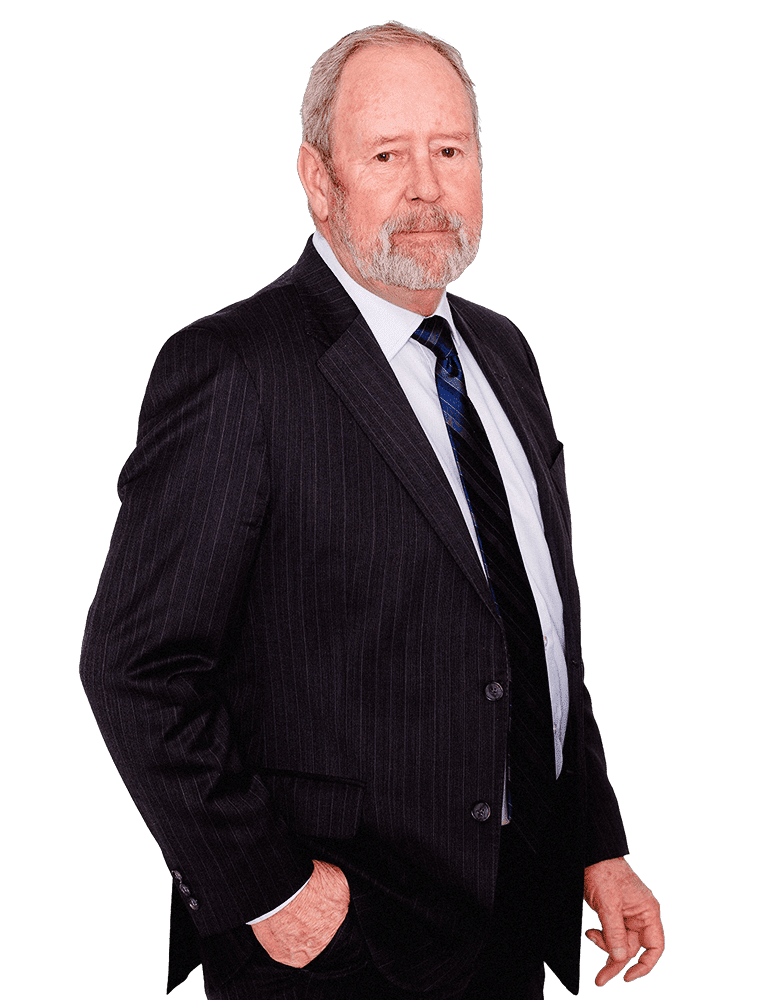 While Mike’s practice focuses on all aspects of Insurance Defence issues from complex insurance actions including motor vehicle, property losses, trucking matters and professional negligence, he also has an active Criminal Defence practice. Mike routinely appears in Court across the province for both his Civil Defence and Criminal Defence clients. He has conducted numerous Jury and non-Jury trials, in both his civil and criminal practices. He has represented clients at all levels of Court in Ontario including the Supreme Court of Canada.

Not one to stay idle, Mike is visibly active in the community. He has served on various Boards including the Hamilton Community Justice Fund, the John Howard Society and is currently on the Board of Head Injury Rehabilitation Ontario.

When he’s not serving on boards or appearing in court, you can find Mike on the greens perfecting his golf game, or spending time with his family.